The British Film Institute, governed by royal charter, exists with the objective of supporting the British film industry, from cultural, creative and industrial perspectives. In October of 2015 the BFI launched a subscription service on its VOD platform, BFI Player, focused on hand-picked classics.

The British Film Institute, governed by royal charter, exists with the objective of supporting the British film industry, from cultural, creative and industrial perspectives. In October of 2015 the BFI launched a subscription service on its VOD platform, BFI Player, focused on hand-picked classics.

Founded in 1933, the British Film Institute is a pillar of British film culture and heritage. The organization looks after a collection of over 50,000 fiction films, over 100,000 non-fiction titles and around 625,000 television programmes as part of the BFI National Archive.

It also operates the largest cinema screen in the UK, the London IMAX Cinema, as well as the BFI Southbank cinema, which specializes in classic and arthouse film screenings.

In recent years, the organization has been tackling a new opportunity: To provide a means of extending its cultural programmes and festivals by curating an extensive collection of films for online access. This started 3-4 years ago with the launch of BFI Player.

“If you look two years ago, you have everyone trying to compete in the mainstream. ‘bulk’ libraries was really the focus… There’s definitely a move in the industry to more niche curated services”

With just a single physical venue in London to showcase BFI films, it’s pretty clear that launching a video on demand (VOD) platform would have a huge impact on the reach of the organization. 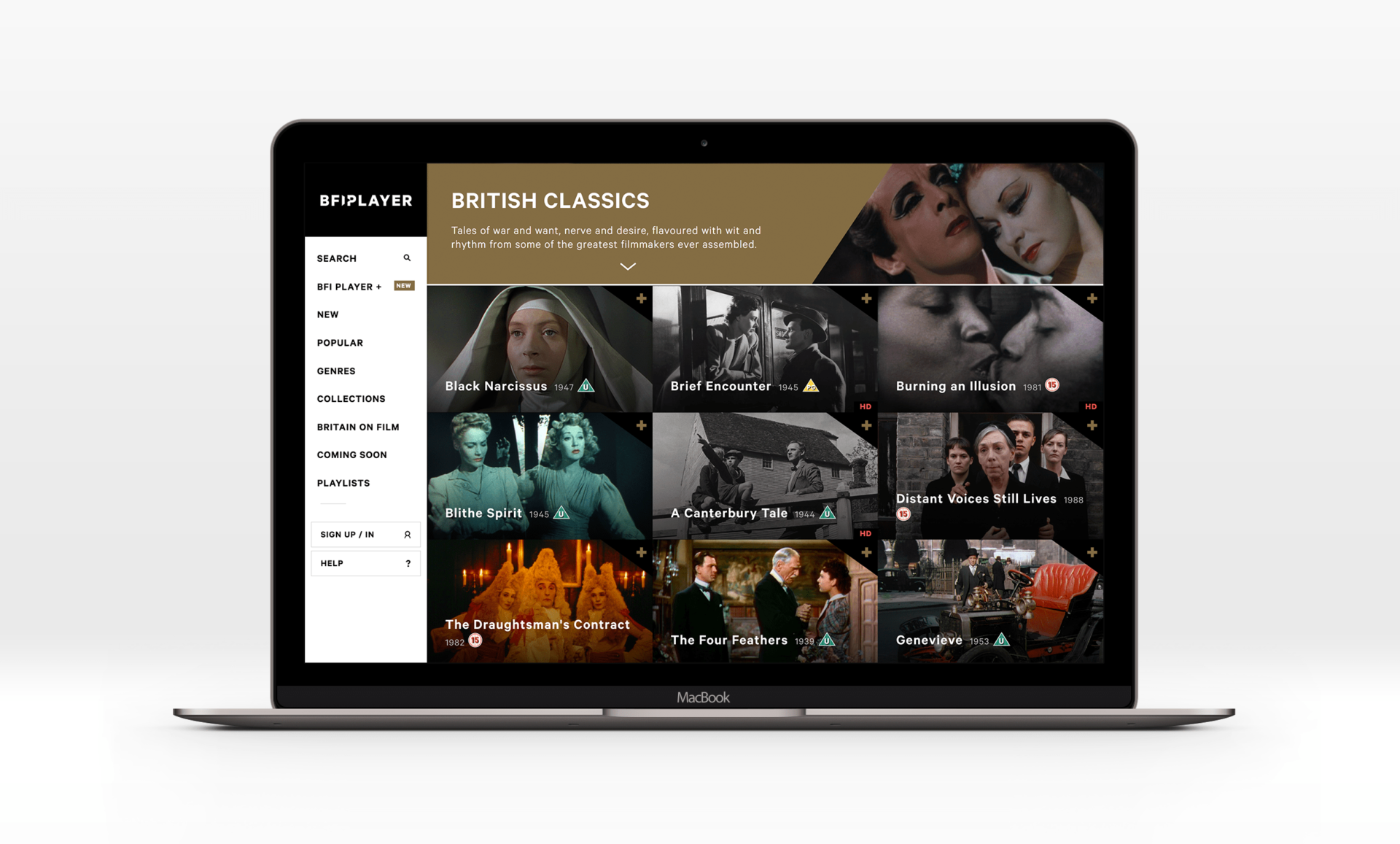 BFI Player offers a selection of the BFI’s extensive catalog to people in their homes. The operative word here is selection, because unlike many of the online streaming services today, BFI Player offers up hand-picked and carefully chosen assortments of new independent films from the UK and around the world as well as classic and archive films for its users.

“We felt there was a gap in the market for a curated subscription service, where each film is hand-picked by experts… we’ve said ‘these are great films you can watch’.

BFI Player+ launched in October 2015 for £4.99 per month. The service focuses on offering an extensive range of classic and cult titles and the best-known UK film critic, Mark Kermode, introduces his pick of the library every week. This further amplifies the teams’ focus on thoughtful recommendations rather than overwhelming the viewer with choice. 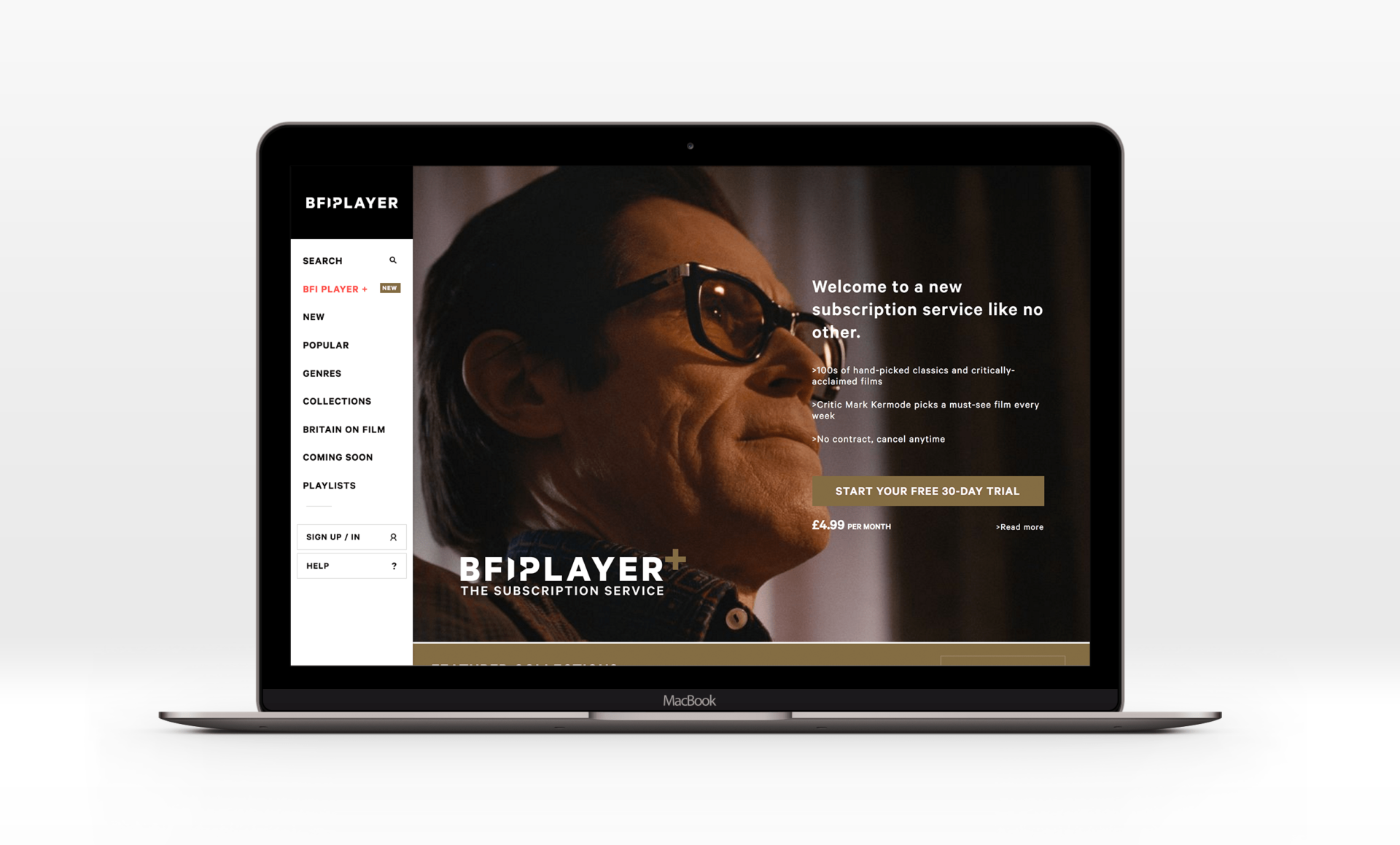 Curation can be data driven, too

“In general any decision we make… we try to always make it a metric-driven one.”

A huge part of the organization and its products is based on the team themselves being experts in film. But whilst they’re certainly leveraging this expertise to enhance their offering, they’re also starting to use data to aid the curation.

Using ChartMogul, Duncan is able to monitor things like customer churn and measure the direct impact of email marketing activities — even to the level of near real-time measuring of customer retention.

Duncan also uses the Cohort Analysis tool, particularly when running offers with a partner. Monitoring the churn rate of a specific cohort and seeing how the offer affects the cohort’s evolution over time is a powerful insight.

It’s clear that a large part of the future of BFI as a consumer service is through digital distribution of its content. Many of the challenges lie in the subtleties of how, where and when users are able to consume such content — particularly as trends change and technology advances.

However, Duncan believes there will always be a future for large-screen experiences, particularly amongst passionate film lovers. The experience of the large-screen cinema is still valued by many people.

“There’s always going to be the space to go and watch a film in an amazing cinema — there’s nothing quite like it. Online is just another channel.”

Possibly the biggest challenge for BFI’s digital platform moving forwards is existing on all the platforms users expect to find them. It’s not feasible to heavily invest in existing “everywhere” (on all platforms), as Netflix does for example. So the team is listening to customers and taking a more selective approach.

“We’ve got to pick and choose the right platforms for our users, based on what platforms they want to watch on.”

While BFI apps exist on Samsung’s TV platform, the web and some mobile platforms, it’s clear that providing a richer experience across devices will be a big focus for the team, moving forwards.

BFI is something of a national treasure for the UK – nothing exists that’s quite like it. And while their primary objective in the 80 years they’ve existed has been to preserve many cultural artefacts of British film and television, it’s fascinating to see the organisation approach new frontiers for putting such art in the hands of a passionate audience. 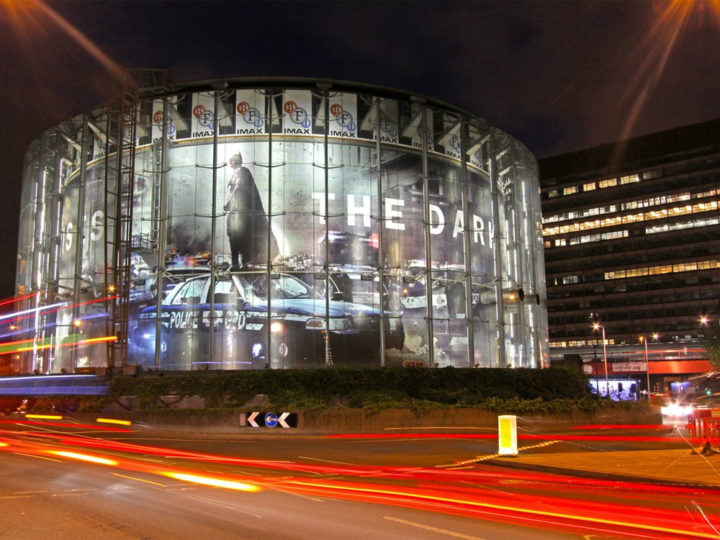 If you want to find out more about BFI, including how you can support the national film archive, visit www.bfi.org.uk

BFI Player is available in the UK on player.bfi.org.uk