In this one-off episode of SaaS Open Mic recorded at SaaStock Dublin, I talk to the “Godfather” of SaaS metrics, David Skok.

“I found some of my readers were obsessing over getting perfectly accurate CAC-LTV figures before they had a repeatable sales processes, so the data they had was completely meaningless…”

In the world of SaaS, this guest needs no introduction. But it would be strange to not give one, so here goes…

“When you feel like you’ve got this repeatability and the playbook is working consistently, that’s really one of the key elements.” 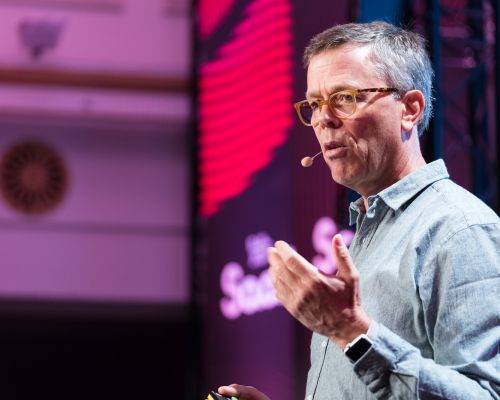 David was thinking about SaaS metrics before I was even starting out on my career. His industry-defining post, SaaS Metrics 2.0 is the go-to reference for entrepreneurs and VCs alike, and serves as a guiding light for anyone who has a need to understand the principles and measurements behind a SaaS business.

This conversation was recorded at this year’s SaaStock conference in Dublin, where I sat down with David in the SaaStock podcasting studio. We discussed a lot, including:

In addition to this, David broke the news that he’ll be working on a SaaS Metrics 3.0 blog post in the near future!

I hope you enjoy this conversation as much as I did. Listen to the full discussion below.

Building Repeatable Sales Processes with Ross Rich from Accord

The Future of Product-led Sales with Alexa Grabell from Pocus

Charting the Data: Three Takeaways from Working on an Analytics Product