Leaders of SaaS businesses make numerous decisions every day. Just how many of them are based on metrics, numbers, and measurements?

I got 86% sleep quality last night. How about you?

I walk around most days with a fitness tracker on my wrist, which tells me how good I am at burning calories, sleeping, even standing up every day. My banking app logs and categorizes all of my spending, whilst I track every meal I eat using MyFitnessPal. We live in an age of the so-called “Quantified Self”, in which almost everything we do is seen to be augmented by gathering data — data which we can use to benchmark ourselves and measure improvement.

In business, we’ve been measuring and tracking metrics since time immemorial. Perhaps for this reason, there isn’t a similar buzz word and movement surrounding it. We’ve been measuring income, profit and loss — the core measurements of any business’ performance — since day one. We have to if we want to stay alive.

But it feels to me like we’re entering a new age of data gathering and decision making in business.. One that’s driven by the ability to measure nearly every input and output in almost every area of a web-based technology business. The subscription business model lends itself to measurement from every possible angle, and the success of such a business is in no small part attributed to careful balancing and refining of a set of measurements. Metrics. The result of this, when applied to a SaaS business, is a clearly-definable set of criteria for success, failure and everything in between. Where every input variable and output is measured without question. A Quantified SaaS.

The passage that follows is a day in the life of a (fictional) SaaS business leader, highlighting the use of metrics in each scenario that occurs throughout the day.

Hover over any of the Metrics mentioned in this post to get a definition of each one.

Woke up early this morning, and took a glance at the company’s dashboard for the week before, to see what was what. Nothing crazy, pretty much as expected – apart for the nice spike in New Trials the week before, due to that article which hit the front page of Hacker News. Nice. Having said that, the spike in Sessions (and therefore less-qualified visitors) did cause a significant drop in Visitor-to-trial conversion rate, which I expected of course. Time to head to the office… 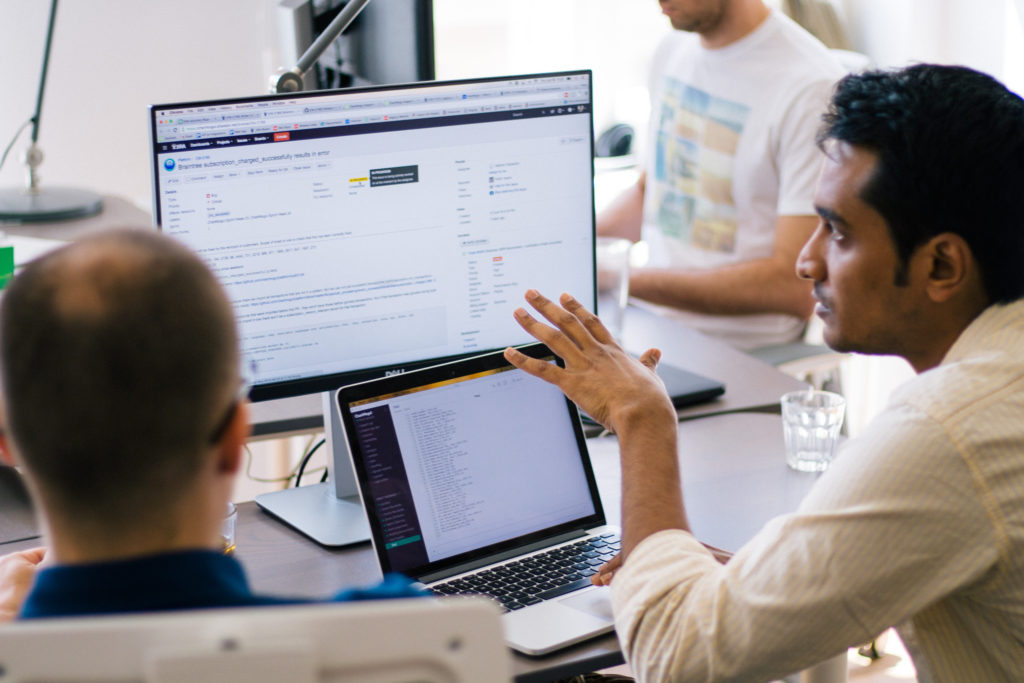 Arrived at the office after a frustrating commute. Still, at least I had a bunch of podcasts queued up to listen to. Feels like my brain isn’t totally inactive, at least.

Just sent out our monthly investor update. It’s pretty hard to condense all of our performance into something that’s easily digestible, but I think I got there. Things are looking fairly good this month, MRR growth is up from the previous month, and we have a have a good pipeline of QLs that we can hopefully convert in the coming weeks. We’ll have to fix that growing Customer Churn Rate issue though, otherwise it’s really going to bite us further down the line.

My Marketing Director just grabbed me in the corridor — we have a problem. Apparently our LTV has been declining over the last couple of months (we don’t include LTV in monthly updates, our investors aren’t fans of it). Currently it’s at the stage where our CAC:LTV ratio is far from efficient. Looks like we’ll need to find some new ways to get the CAC down, whilst the customer success team look into the growing churn rate problem. 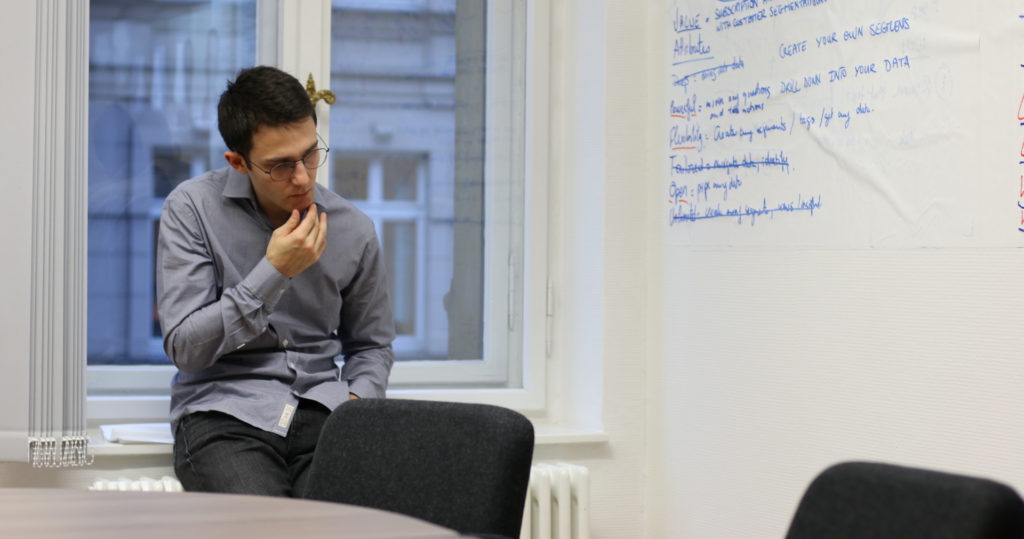 Okay, so the Churn problem isn’t quite as bad as we initially thought. When we looked into the data, it turned out that the MRR Churn Rate — that is, the value of churned MRR each month — is pretty much unchanged. What we’re seeing is that customers on the starter plan (and therefore representing a small amount of revenue) are churning, hence the increased Customer Churn Rate. Still a problem, just not a disaster as we might have thought.

I’ll ask someone in Customer Success to glance over a Cohort Analysis chart and really understand where the problems in Customer Churn Rate are occurring. My suspicion is that there’s a spike around month 3.

SaaS Metrics: The Secret to Subscription Success from Ed Shelley

Just got out of a meeting where we walked through some of our product on-boarding changes, intended to nudge the Trial-to-paid conversion rate a little bit higher. At this stage, nothing is going to make a drastic difference, we’re really just looking at small-scale optimization.

Last call of the day. This time, with a VC who’s interested in getting on board with our upcoming funding round. She completely caught me unawares when she asked what our Quick Ratio was. I don’t have a clue! She said it was important to understand our potential to grow the business efficiently. Guess I’ll have to go away and do some homework…

ARPA is all good though. She liked our ARPA.

Exhausted. Finished up a few bits and I’m out of here. Is it Friday yet?