How Basecamp, Netflix and Amazon think about communication

Should I swing by my colleague’s desk, or just send a Slack DM? Does this require a meeting? Should I document the outcome of this meeting? Well, it depends…

Most of the time when we communicate in business, we don’t plan how we’re going to make that communication, or what we’re trying to get from it.

It’s really not our fault — human-to-human communication is so deeply ingrained into our being. And for 99.9999% of our existence on this small blue planet, there hasn’t been much change in the way we communicate.

This may be the root of the problem. Here in 2018, we’ve seen an exponential increase in both the frequency of communication with other people and the methods available for doing so. Thinking about the how and why of communication has never been so important.

In a business context, we communicate to:

(note that I’m only including internal communication here)

The choices we have to make in terms of how we communicate are somewhat overwhelming.

Making decisions: the heartbeat of every business

Decision making is how businesses move forward. For startups especially, the speed at which decisions made and acted upon is critical — this should be considered a core competency of your company.

However, there’s more than one approach to the communication around decision making in business. Here are three examples of how things get done in successful businesses today:

In the startup world, hating on meetings is usually a default position. It’s worth noting that when meetings are on the receiving end of people’s hatred, it’s usually because the meetings they’ve been exposed to have been at best inefficient, and at worst pointless — an artifact of middle management bureaucracy in large corporations.

Basecamp is a company that has delcared all-out war on meetings:

“Meetings are one of the worst kinds of workplace interruptions. They’re held too frequently, run too long, and involve more people than necessary. You may have gathered that we really dislike meetings at Basecamp.”

To an extent this makes a lot of sense. There are no doubt countless hours wasted in the minutiae around meetings — especially those that are designed to serve as status updates, as Founder Jason Fried suggests in his post Status meetings are the scourge:

“In theory, telling everyone something in person at the same time may feel efficient, but in practice it’s just the opposite. You’re making everyone be present, which means they can’t be doing something else more valuable. You are pulling people away from their work not to work.”

Jason suggests replacing this kind of meeting with writing up status reports (in their Basecamp product, naturally) so that people can absorb the information in their own time.

I largely agree that status meetings should have no place in a company’s culture. But when it comes to critical decision making or problem solving, I also believe there’s still no substitute for a well-structured face-to-face meeting. There are many cases where written communication just misses many of the finer points of discussion, and when operated efficiently, they can bring your team to a resolution or decision in a far shorter elapsed time than email or instant messaging.

Perhaps it’s time to declare war on badly planned, poorly executed meetings — rather than meetings themselves? 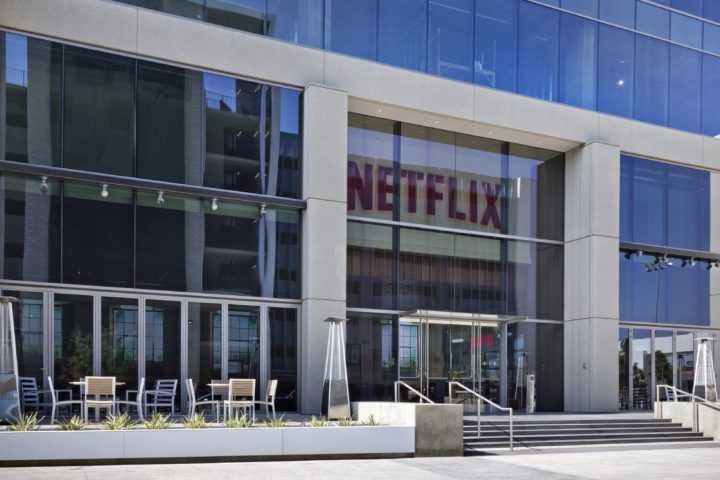 Netflix is well known for having a memo culture — in fact, the company’s public culture document talks about the decision-making process:

“Small decisions may be shared just by email, larger ones will merit a memo with discussion of the various positions, and why the captain made such a decision. The bigger a decision, the more extensive the dissent/assent gathering should be, usually in an open shared document.”

In the case of Netflix, the purpose of such a memo culture seems to be aligned around speeding up decision making and avoiding costly meetings. This is even more relevant for companies with a large number of remote employees in multiple timezones.

When successfully deployed, a memo-based company culture can unlock high-speed asynchronous decision making. But it can also overwhelm your team with written artifacts.

Amazon has one of the most interesting approaches to decision making and meetings. Think of it as a sort of memo-driven meeting culture. CEO Jeff Bezos has publicly discussed how the company has banned the use of slide decks in meetings, and instead asks employees to bring a six-page narrative memo for execs to read at the beginning of the meeting.

“The reason writing a ‘good’ four page memo is harder than ‘writing’ a 20-page PowerPoint is because the narrative structure of a good memo forces better thought and better understanding of what’s more important than what.”

Jeff Bezos in a 2004 company email

Asking some of the following questions can help you decide how you’re going to communicate with others in your business, and what you’re actually trying to achieve.

Do I need to gather input from multiple people?

Are you making a decision that requires the input of different colleagues? This may affect your method of communication.

Are we making a decision that impacts others?

Will other people need to know about the results of this communication and any decisions that are made? How important is it that the right people are made aware of the outcome?

Is this communication generating knowledge that would be useful to others?

Is it likely that this communication would get repeated among other colleagues without the knowledge? Should the information be widely absorbed across the company?

Is this communication time-bound or evergreen?

Are you communicating about an event or an issue such that the communication is no longer relevant after a certain point?

What’s the level of urgency?

Is the clock ticking on some form of negative timeline? What’s the potential impact of not addressing the communication soon enough?

How can I reduce the steps in this interaction?

If you’re presenting a problem, does the recipient have all the context they need? Do you already have some suggested solutions? (hint: it’s much better if you do!)

Any approach beats no approach

So what are the lessons here? I think just having an approach is a huge leap from where most growing businesses are today. Want to stick with good old fashioned meetings? That’s fine, but why not think about enforcing some best practice around scheduling and running meetings?

The way that businesses communicate and make decisions is an integral part of company culture. It’s not something that can be easily changed, but if left unchecked, bad practices can easily spread throughout the organization.

Next up, I’ll be sharing some best practices for communication here at ChartMogul — something we’re working hard to get right, and safeguard the productivity of the whole team.

If you’re interested in this, you should add your email to our SaaS Roundup newsletter so you don’t miss out!