How Ulysses pulled off a controversial pivot to subscription

I sat down with Ulysses founder Max Seelemann to understand the thinking behind the company’s move to a subscription-based model in 2017 which made waves in the software industry. 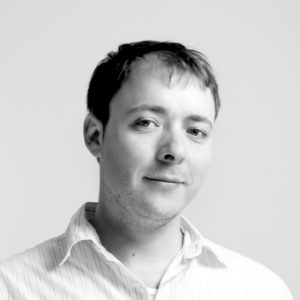 “For us as developers, it’s important that we have the freedom to experiment and try things out. Recurring payments give us planning security and enable deep thought. We are less rushed to release features, and we are more inclined to iterate on them, if we do so on a sound financial basis.”

When Max Seelemann and his team at Ulyssess announced their pivot to a subscription model in August 2017, they knew it would cause some controversy among users and the wider tech industry. In fact, Max wanted to create a wave in the industry and the operation was poised to make the most of any resulting publicity.

Sitting down with Max at the team’s headquarters in Leipzig, Germany, it would be easy for him to look back on the period and say everything went as planned — there were certainly some surprises — but it’s hard to argue that shifting Ulysses to a subscription-based product wasn’t a big success overall.

This chat with Max is a must listen for anyone evaluating the subscription model for their own business. In this conversation, we discuss:

Listen to the episode

I’d like to extend a huge thanks to Max and the Ulysses team for hosting me at their beautiful office in Leipzig! (and for letting me drool over that 2016 Apple Design Award trophy…)