The first-timer’s guide to SaaStr Annual

We thought it could be useful to share our thoughts on what to expect and how to prepare for SaaStr Annual 2016, for those who weren’t at the inaugural event last year.

It will be the biggest gathering of senior SaaS professionals in history!  Well…maybe…Dreamforce is bigger but it’s also more diluted, SaaStr is purer SaaS.

You can read my notes from attending last year’s SaaStr Annual – the quick version is that the event was so good we decided to sponsor this year and fly five of the team out from Berlin.

What to prepare and bring with you

What to expect when you arrive

Other stuff going on in the same week

If you need a Time-out

If three days of non-stop SaaS awesomeness wears you out and you need a breath of air, I recommend taking a stroll through Huntington Park which is just across the road from the Masonic Center and next to the beautiful Grace Cathedral. 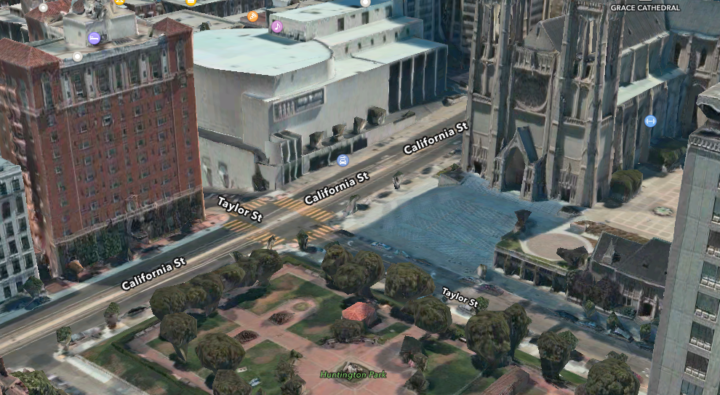