The ChartMogul 2017 year in review

As each year draws to a close, it’s become tradition for us to take a look back on the year at ChartMogul and reflect on our work. Here’s a summary of what we shipped, published and achieved in 2017, in case you missed something!

We kicked off 2017 by announcing our integration with GoCardless. This allowed GoCardless customers to import their billing data to ChartMogul and start analyzing customers and revenue.

On our blog we also explored the topic of moving up market in SaaS and how businesses might tackle this without losing their soul.

February in the SaaS world means one thing: The SaaStr Annual conference. 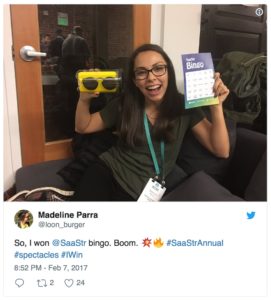 Also with February’s product update, ChartMogul customers were given flexibility of choice between line, bar or stacked area charts like this one:

In March we were proud to share the story of ghost — specifically how the non-profit publishing platform is using ChartMogul to publicly share its metrics and growth:

“When just getting started, with limited money in the bank and not yet profitable, metrics were everything. Life or death.”

April saw the launch of our Zuora integration! For the first time, Zuora customers could connect their data to ChartMogul.

In may we spoke to Arun Mani, MD of Continental Europe for Freshworks (formerly Freshdesk). Arun shared his insights into expanding a SaaS business into Europe, as well as his philosophy on personal growth and development. Read more here. 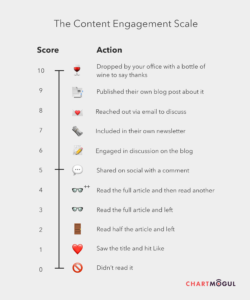 ChartMogul Founder and CEO Nick Franklin shared some updated thoughts on Berlin as a home for SaaS startups, after originally sharing his impressions 3 years prior. Check out Starting a SaaS in Berlin – 3 years in.

On the product side, we began the rollout of a large backend project to improve performance of ChartMogul at scale, leading to a performance increase of 500x for a lot of charts!

By most measurements, September was the busiest month of the year.

First of all, we released ChartMogul revenue recognition! We were excited to get this into the hands of finance teams, letting them save countless hours preparing income statements and giving them a real-time view of GAAP revenues.

Secondly, the team was in Dublin for the SaaStock 2017 conference. See our photo journal here, and a transcript of my talk, How to build a highly-engaged SaaS audience.

Finally, the team managed to escape for a few days next to a lake in rural Germany for a company offsite. What an awesome way to recharge… and pick up some painful bruises, thanks to various competitive sports: 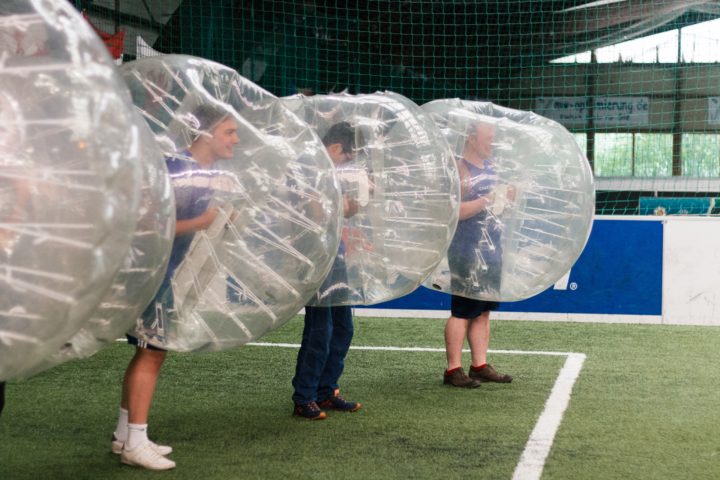 We published a profile of Mac app subscription service SetApp who’s aiming to fill a gap in support for consumer subscriptions on Apple’s platform. Read How the ‘Netflix for Mac apps’ plans to beat Apple at subscriptions

We also launched our guide to SaaS revenue recognition under the new ASC 606 guidelines which take effect in 2018.

November was a big one for both us and our customers. Firstly, we announced a new round of funding to help us build out our plans for ChartMogul in 2018 and beyond.

Then, we launched the ability to manually edit MRR data in ChartMogul!

From the entire team at ChartMogul, we wish all of you a joyful and relaxing holiday season. See you in the new year! 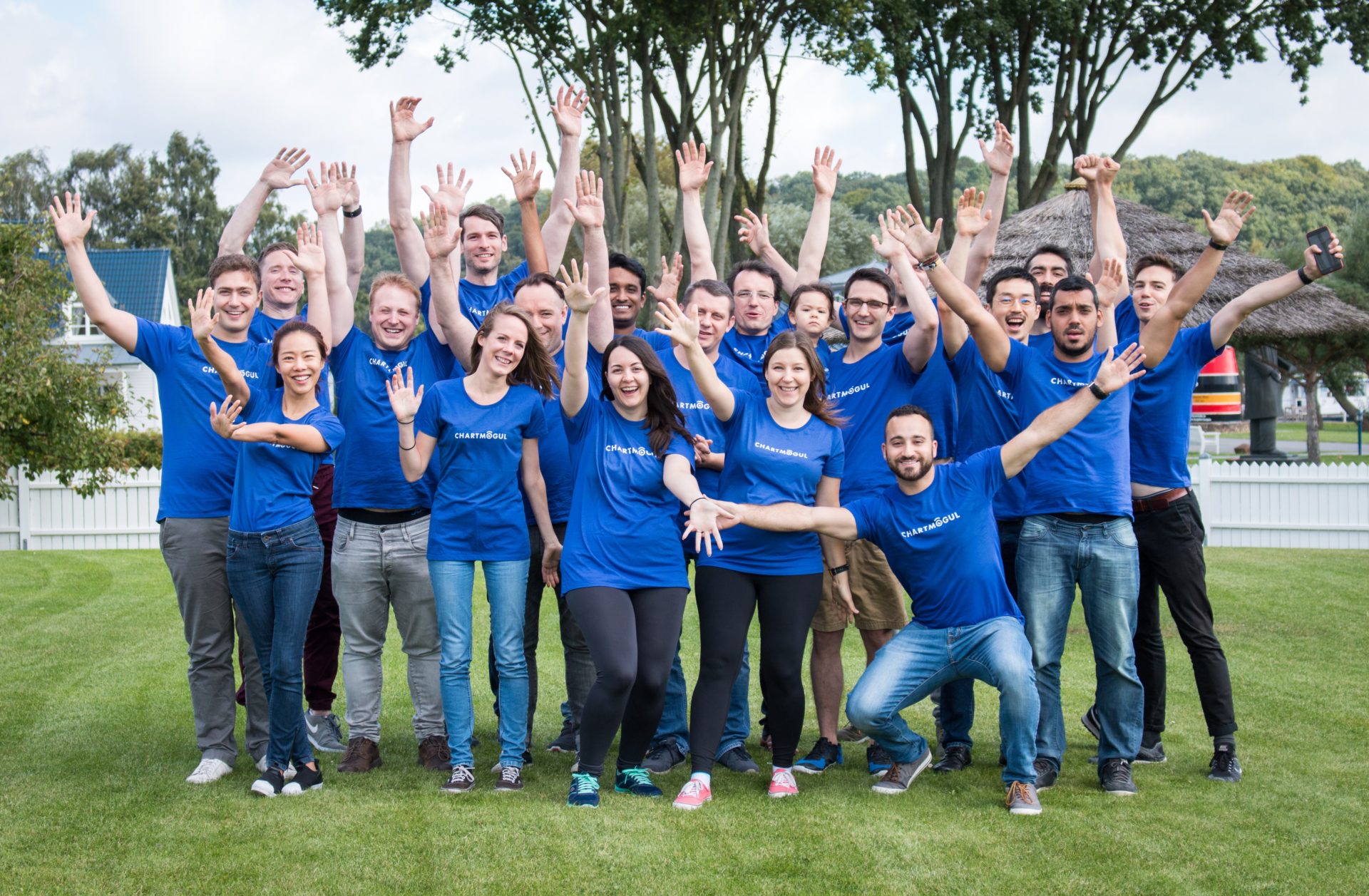